New manuscripts digitized by the Center for the Study of New Testament Manuscripts (CSNTM) have just been added to our searchable collection. These include 10 new manuscripts from the National Library of Greece in Athens, the site of our ongoing digitization project for 2015–16. 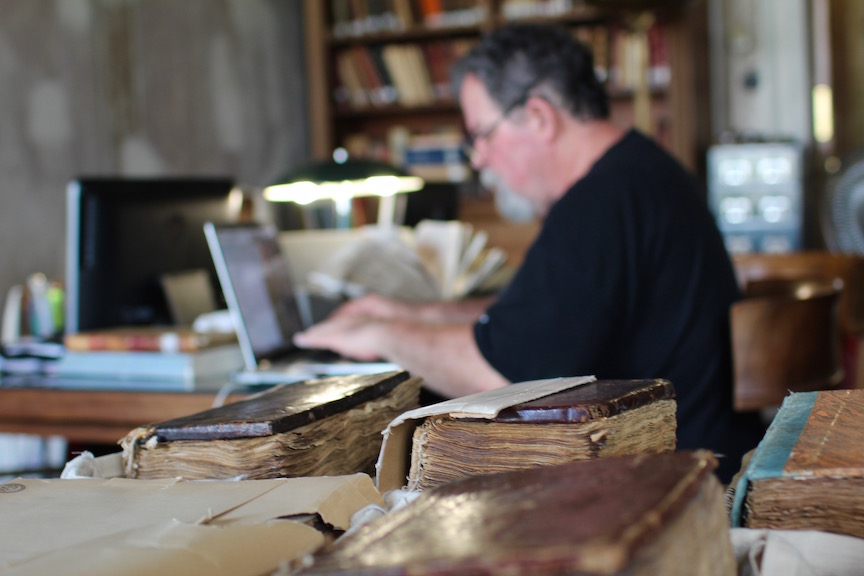 We have also added images for 12 manuscripts that are now in our digital library. Many of these are older images from microfilm.

These images have now been added to our growing searchable collection, which gives everyone free access to the best available digital images of Greek New Testament manuscripts.